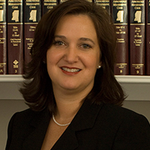 Born and raised in Houma, Louisiana, Johanna McMullan is a graduate of Southeastern Louisiana University in Hammond, Louisiana. She earned her Juris Doctorate from Mississippi College School of Law in Jackson, Mississippi before being admitted to practice in Mississippi in 1994. In addition to practicing law in Mississippi, she is licensed in her home state of Louisiana.

In addition to practicing law, she is active in her faith community of St. Richard Catholic Church in Jackson, Mississippi, and involved in the numerous activities of her children. Johanna resides in Madison, Mississippi with her husband, David M. McMullan, Jr. and her children Mark, Trey, Walker, William, and Olivia McMullan.

Outside of the office, Johanna enjoys reading and spending time with family and friends. Johanna is an active member of St. Richard Catholic Church, Jackson, MS. 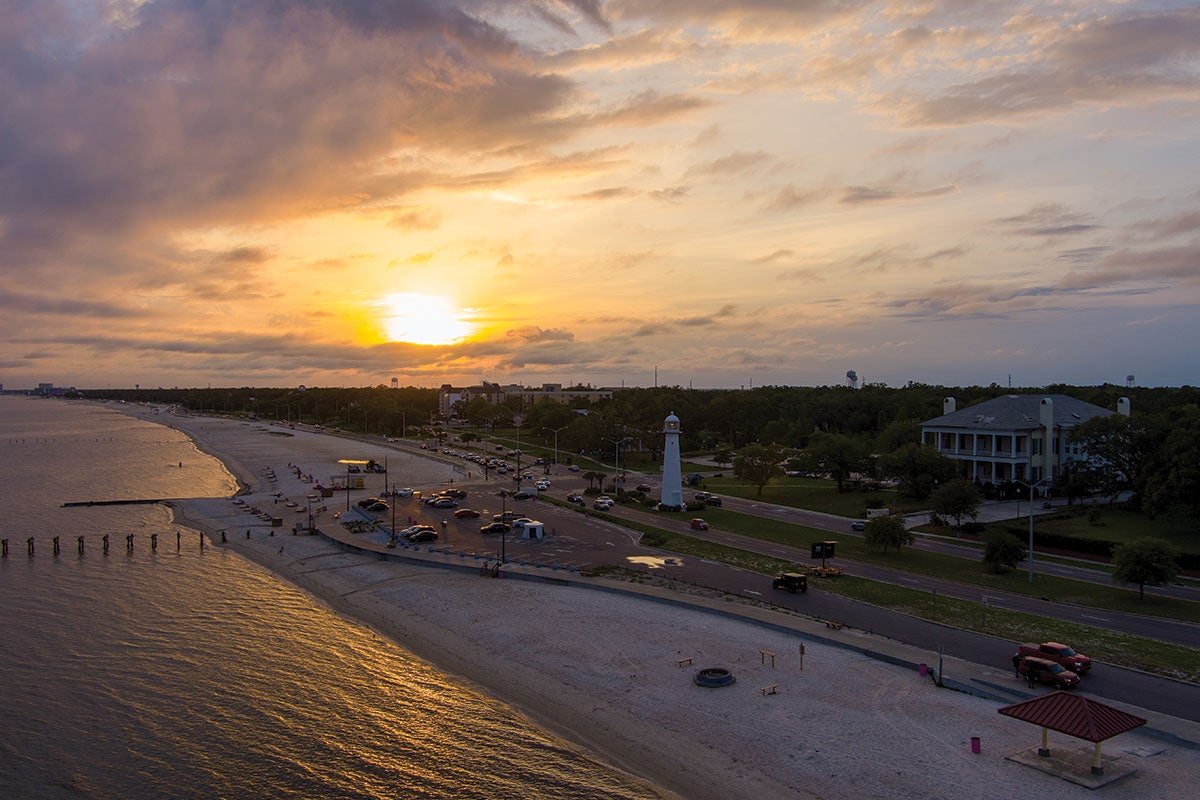